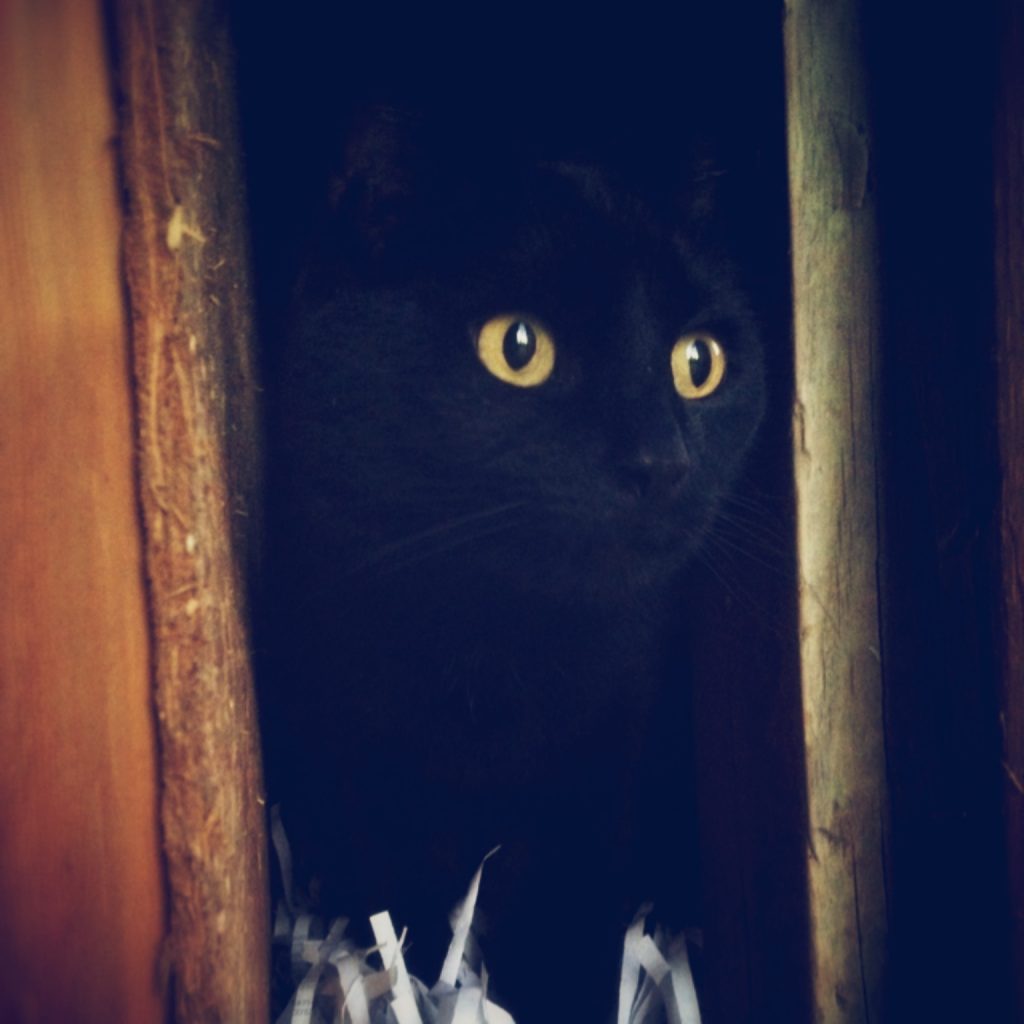 Yesterday, I woke at 4am to find our 11 year old cat, Origami, on the kitchen rug – the same place we’ve been finding him for about two weeks. This is atypical for him, as he usually spends the majority of his time hunting in the field next door, lounging around the koi pond or perched on top of the barn.

The vet informed us last Friday that our theory for the liquid retention around his belly was wrong.

Instead, it’s cancer and it’s terminal.

So for the past few days, I’ve been staring down the ethics of paternalism, of euthanasia, and of the final choice I’ll make for my first pet. And that’s making it so much harder than I ever expected. That’s because Gami can probably make it a few more weeks. He’s still eating. He’s still moving around a bit. But he isn’t himself.

Keeping him in this state would solely be for us. It would be so we could hang on to him, make a few more memories, and it would be really selfish.

I just can’t see putting him thru this extreme discomfort and nausea when the inevitable is coming, irrespective of what we do to mitigate it.

And that’s got me thinking about mercy in the grander sense.

When something with sentience ceases to have quality of life, who benefits from prolonging the inevitable?

I think this may be an intractable problem – but now finding myself, for the first time, as the one having to make the decision to end a life is bringing a new perspective to it all.

Right now, Origami is alive. In two hours, he will be buried in the bamboo forest above the koi pond. The decision to remove his spark rests solely in my hands, and my mind couldn’t be more clear on the morally justified answer.

He is unlike any cat I’ve ever known. He’s changed many of our friends’ and family’s opinions on what a cat can be: fiercely independent, calm and collected, but home to cuddle at just the right moments.

He is equally blisteringly dangerous and tolerantly sensitive.

I’m sure I’ve missed him spending the last 8 lives to all of his daring adventures, but I’m happy to grant him comfort by spending his last one for him.

In college, my Bioethics class left many questions lingering in my mind. But now I am 100% positive. 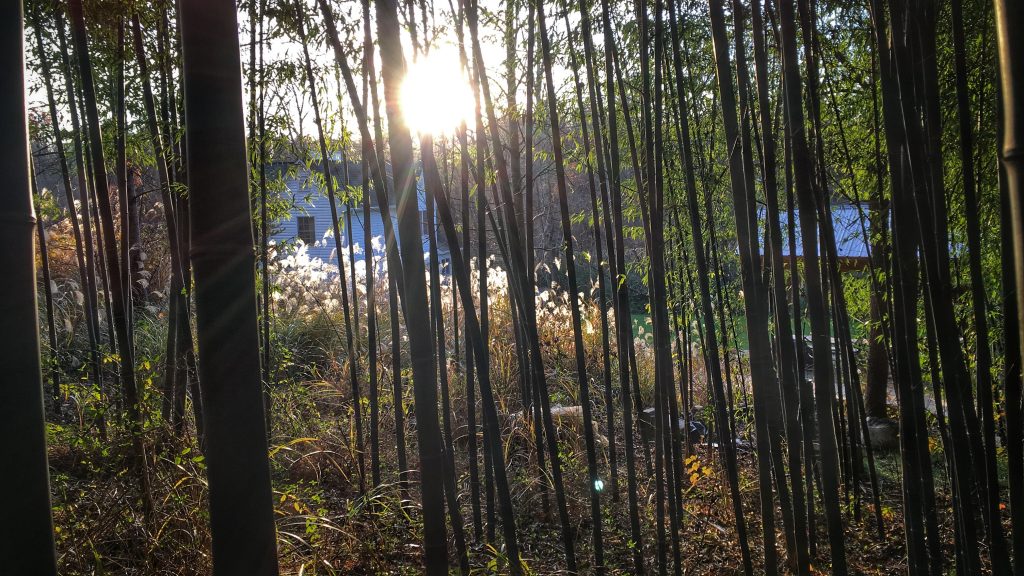 Stepping Down from Guard

Our beloved friend and protector, Panzer, has stepped down from her guard. She was born on April 13th, 2007. Her […]